IKEA takes its purpose to a web series

The Swedish brand's commitment to sustainability is translated into a web series hosted by Jon Kortajarena.

Continuing with its Homing positioning, Burger King announces a promotion through which it invites you to enjoy the best premiere films, a new one with each menu thanks to the Rakuten TV cinema platform. 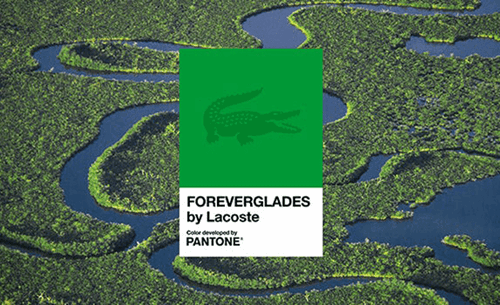 Lacoste and the Pantone Color Institute have created Forevergreen by Lacoste, a color inspired by The Everglades, the only place on the planet that is home to both crocodiles and alligators.

END_OF_DOCUMENT_TOKEN_TO_BE_REPLACED

Dalí returns from the hand of the Reina Sofía Foundation

With this campaign, the aim is to give greater visibility and help raise awareness about the need for research in diseases such as Alzheimer's, Huntington's disease, Amyotrophic Lateral Sclerosis (ALS) or Parkinson's, a disease that Dalí himself suffered.

IKEA reverses the concept of “pitching in” 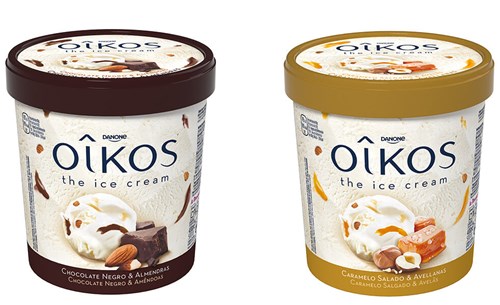 END_OF_DOCUMENT_TOKEN_TO_BE_REPLACED

Injubilables is the name of Oriol Villar's campaign for Pikolin. In it, a group that is usually banned from communication and marketing campaigns is given a voice. With three different pieces because the reality is also diverse.