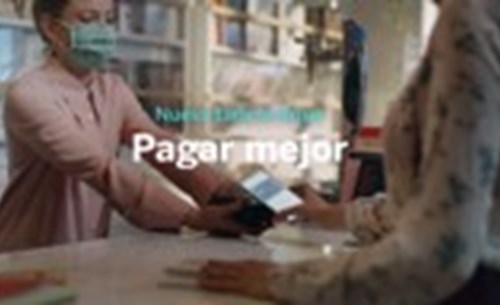 BBVA launches a card without numbering

BBVA has just launched a family of pioneering cards in Spain, which do not have the card number (PAN) or the expiration date printed on them. In addition, the CVV is dynamic, which allows for greater security in all online operations

END_OF_DOCUMENT_TOKEN_TO_BE_REPLACED

Telepizza and the sounds of Halloween

Telepizza has launched a campaign in which it reveals one of the best kept secrets of the horror film industry: how to achieve chilling sound effects using the ingredients of its pizzas

In Xiaomi's new campaign, Muñoz tells how he was able to make his thoughts come true during confinement, a time full of challenges in which he decided to take action and create Goxo, his new concept of food delivery 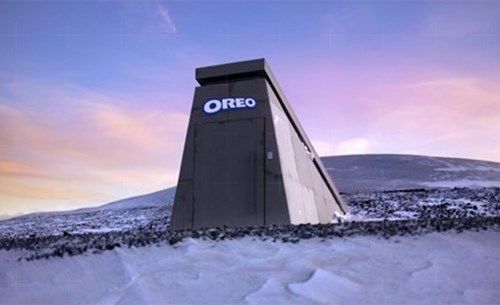 On November 2, an asteroid could explode into the Earth's atmosphere. For this reason, Oreo wanted to play it safe by building a bunker so that their brand (and of course their cookies) survive a possible cataclysm

END_OF_DOCUMENT_TOKEN_TO_BE_REPLACED 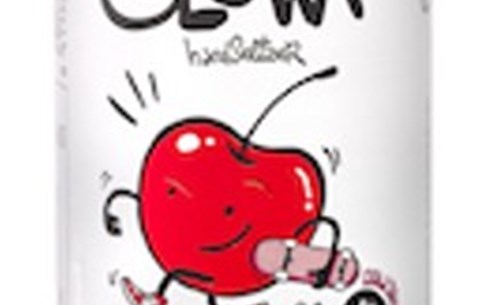 A novel cider drink based on natural fermentation from whole cane sugar, carbonated, with low alcohol content (Alc. 5% vol.), refreshing and made from natural ingredients and aromas

The feminine as a driving force for social transformation

PFNews - Highlight of this week (1)

BRANDS I CARE ABOUT

PFNews - Highlight of this week