PFNews - Highlight of this week

Coca Cola is back for Christmas

The most important thing is to be present in the lives of the people we care about. That is the message that Coca-Cola wants to convey for Christmas 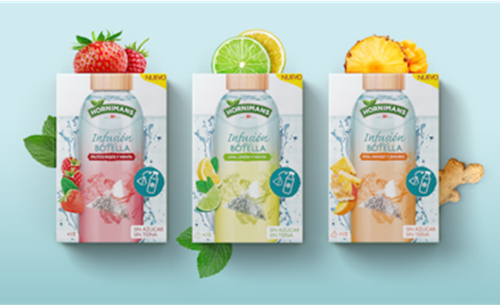 Jacobs Dowe Egberts’s brand (JDE), has expanded its offer with a new range of special infusions to drink in the bottle

END_OF_DOCUMENT_TOKEN_TO_BE_REPLACED

Cupra Formentor comes from the hand of "Missandei"

The Formentor is the first model designed and developed specifically for Cupra. To launch it, the Seat brand has launched a new campaign created by & Rosàs

The campaign shows, humorously, how teleworking, chatting with friends or video-calling classes have unintentionally caused us to show our houses widely ... and with it, the desire to move to another house

McDonald's has introduced Big Good, a hamburger designed to support the primary sector in facing the crisis caused by COVID-19 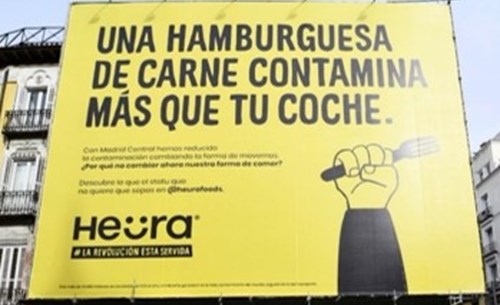 With the aim of making society aware of the negative impact of livestock and meat consumption, they have placed a canvas on Calle Toledo 28 in Madrid and launched a social media campaign

END_OF_DOCUMENT_TOKEN_TO_BE_REPLACED

El Corte Inglés sponsors, for the first time, the animation short of the North American company and highlights Disney toys in its campaign

One of the spots of the year arrives faithful to its appointment and adapting to these new times. A retrospective of the relationship of Spanish society with the lottery draw